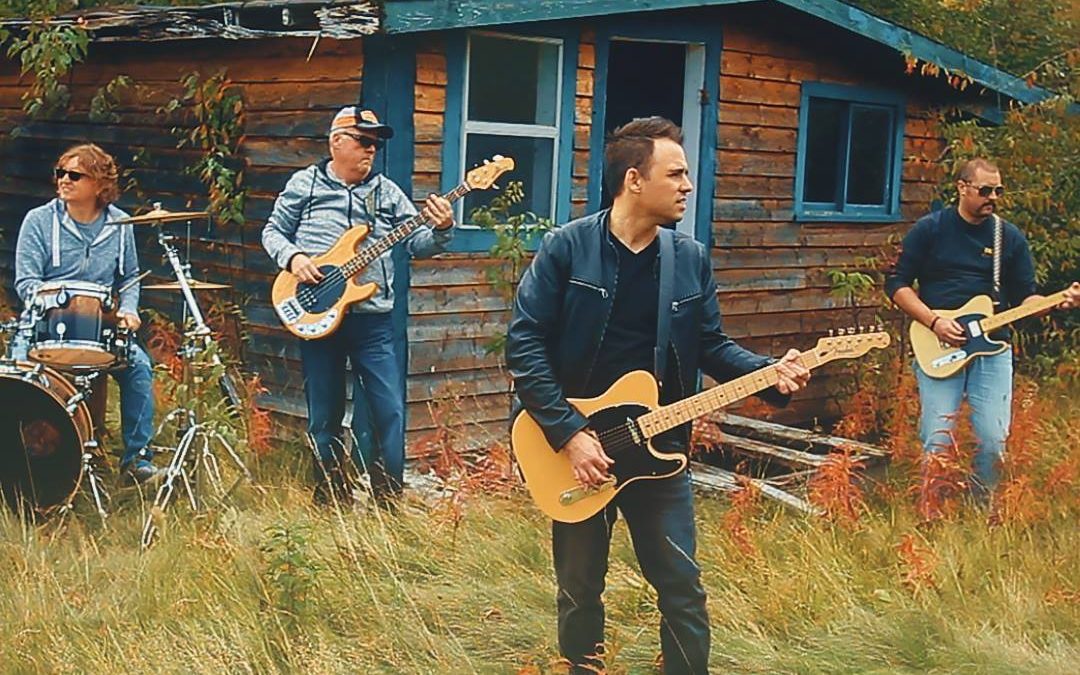 Sevenview filmed and released a new video for “The Troubles”, from their latest album “Love and Innocence”. The video was filmed in an old closed down park, and released just a couple days after the death of Tom Petty. The release seems fitting considering the song has many elements influenced by Toms writing and recording style. The song and album is available on all digital platforms.