Since 2003, Clint has played on over 100+ albums as either a session player or producer. In 2011 he co-founded Sevenview Studios, a company that offers various multi-media services including recording & web design. Since then he has produced, mixed & mastered over 80 albums.

Throughout the years, he has had the opportunity to work with a wide variety of artists, some of which has charted in the Top 100 Canadian Billboard Country charts, including in the Top 50 with artists such as Justin Fancy.

Several productions have also won MusicNL and ECMA awards and have been considered country wide to be some of the best quality production coming out of the East Coast of Canada.

As a songwriter he has had songs signed into L.A. publisher’s catalogs, both as primary songwriter & co-writer and he he has also co-written with country artist Justin Fancy on multiple occasions and has charted on the Canadian country charts with songs like “Makes Me Wanna” and “Better Than You”, peaking at #42 on the Billboard country chart.

Clint continues to be a trail blazer for Newfoundland producers, engineers, and artists and has helped several artists find their own unique sound through his methods of creating, producing, mixing, and mastering music. Most of Clint’s productions, as remarkable as it sounds, have been a start to finish production, providing composition, instrumentation tracking, precussion, mixing, and mastering the final product. His dedication to Newfoundland artists and craft has been unmatched in recent years, providing artists with an outlet right here at home. Clint continues to provide quality and industry competitive recordings while doing so in a technically adaptive way, doing most of his work remotely with artists.

1988 – Got first electric guitar
1990 – Played in first band
1991 – Founding member Maximum 80, a very popular local cover and original band.
1992  – Max80 releases cassette single for original songs Dreams of the Past and Believe in Love
1995 – Released 2 EP’s “Electric” & “Acoustic”. The band began opening for some major label groups at this time. (Blue Rodeo, April Wine, The Stampeders.)
1996 – Began touring eastern Canada and moved to Nova Scotia. Played on Breakfast Television 3 times with Max80.
1998 – Moved back to Newfoundland and began to record and play local venues.
2000 – Became one of the premier bands on the island.
2003 – Released “Back to Life”, an original album. The band played Juno showcases and continued to tour.
2004 – Max80 called it quits and Clint began to write and record  while building his own studio.
2007 – Clint released a gospel album of original material “I Will Follow You”.
2011 – Clint travelled to Nashville for a showcase with the band Anyday.
2012 – Clint and Steve Clarke create Sevenview Studios, a tech and media company.
2013 – Clint and Steve write and record “Reach” as Sevenview. The song “Sail Away” gets signed into an L.A. music catalogue.  The duo also released “Christmas Comes Every Day” that same year.
2014 – Sevenview releases “Storybook Ending”.
2015 – Clint releases his first instrumental album, “Soul Anthems”.
2016 – Sevenview releases “Love & Innocence”
2017 – Clint and Steve team up with Justin Falconer and Graham Smith to record a new blues-rock Christmas album as Clint Curtis & the Reflectors. Clint also releases a new single “Say Goodbye”.
2018 – Clint releases a new instrumental album, “Horizons” and the singles “Wherever You Go”, and “Devil’s Parade”. Plus a 6 song Christmas instrumental EP “The King Has Come”.
2019 – Clint releases a new solo album, “Broken Light”.
2021 – Released 6 song Instrumental EP “Sanguine”
2022 – Released single “Something About You” 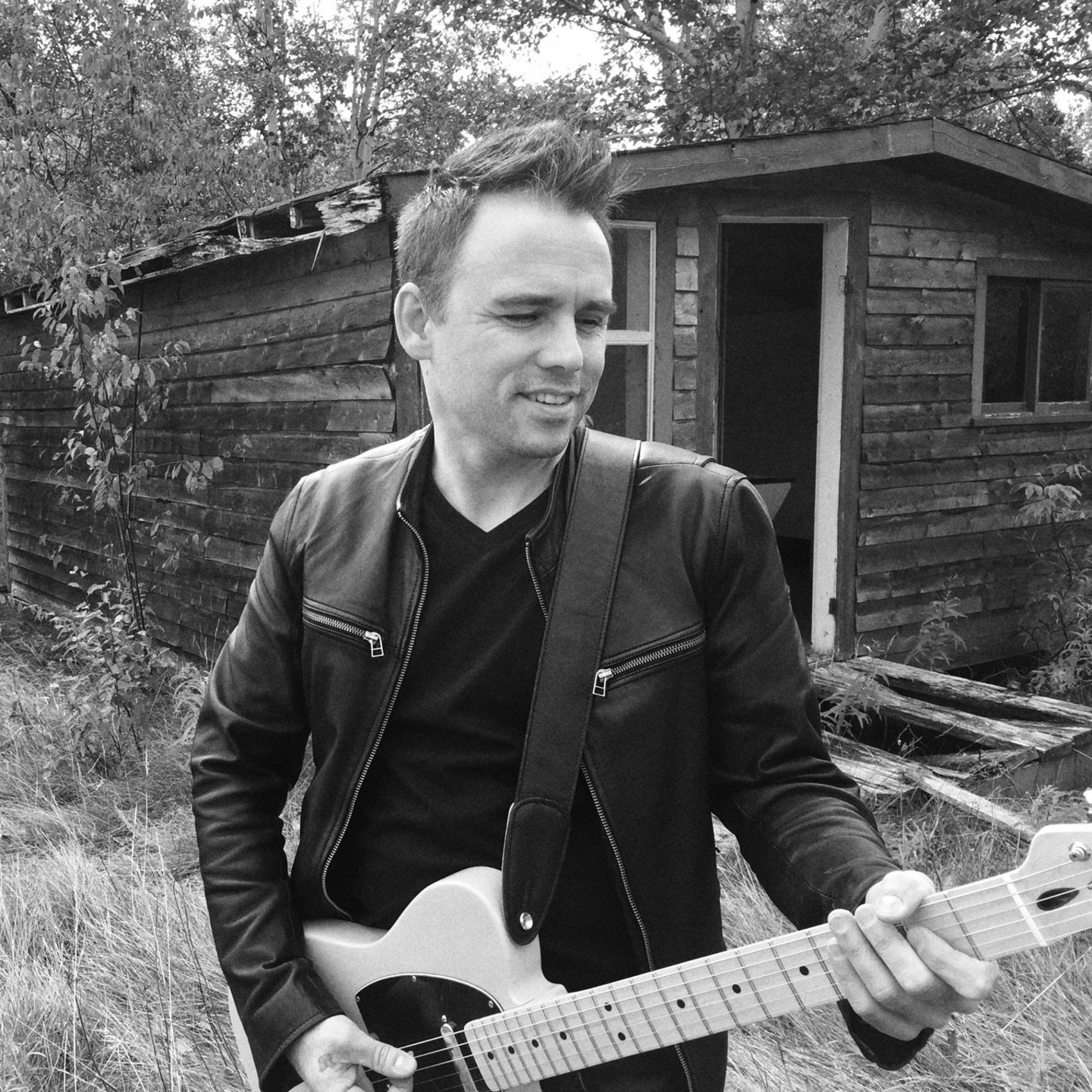 Join Clint's newletter for some freebies (Music, Guitar Patches) and get the latest news.